Independent candidate Kerryn Phelps is predicted to win with a swing of about 20%.  The Liberal Party is expected to go into minority government. Turnbull’s resignation dropped the Liberal-National Coalition further into minority government as Hogan indicated he would remain a National Party MP; and Independent, Cathy McGowan expressed support for the Morrison Government.

After an email that falsely reported Phelps was withdrawing from the by-election due to being diagnosed with HIV, her support appears to have strengthened. She is said to have improved her messaging. Policy-wise, Dr. Phelps is conservative on fiscal issues such as tax and superannuation but more liberal in refugee and climate change concerns. She aims for much tougher regulations to curb carbon emissions.

Our goal is to empower you to become a better, more finance-focused and well-rounded entrepreneur. Contact us at info@skyacc.com.au or 1300 328 855

Government under Phelps will be community-based and softer with a mix of focus on social tolerance and conservative economic policies. Voters appear to have expressed their dismay at Turnbull’s political assassination as well as expressing concern about climate change and refugees. If the LP loses Wentworth, the Liberal-National Government may enter into a minority government and be forced to rely on the support of the crossbench, or the Speaker’s deciding vote, to pass legislation.

Australians still have about a fortnight before finding out whether they will have a minority government. The final vote count will determine if the lower house will continue to have 76 Coalition members, 69 Labor and five crossbenchers or not. Liberal tensions may also worsen in the coming weeks and months. It will be a test for Morrison as he works on concerns such as Australia adhering to the Paris Accords and pursuing a more renewable-oriented domestic energy policy.

According to Labor leader Bill Shorten “Mr. Morrison did say that if Kerryn Phelps was elected, it would lead to all sorts of further instability. It’s up to Mr. Morrison to explain how he thinks he can govern when on Friday, he was warning everyone that he couldn’t.”

For more information on how the by-election results can affect you or your business, please get in touch. 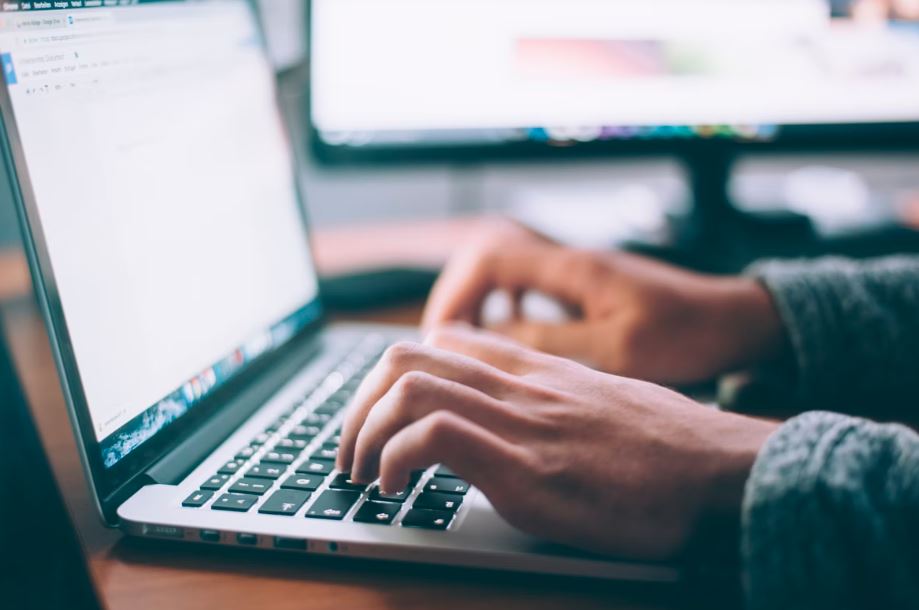 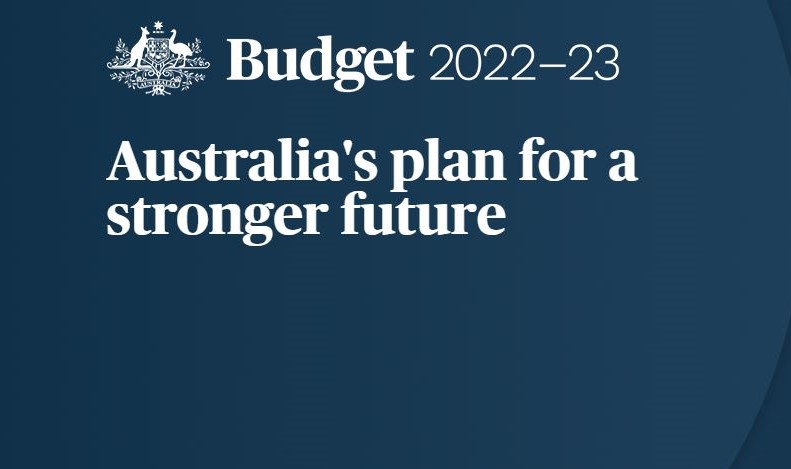 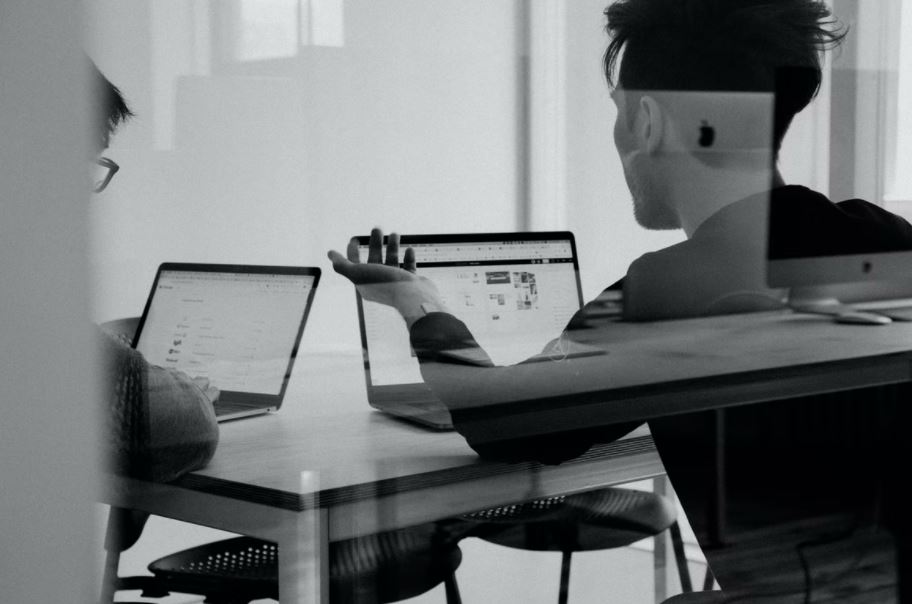