Global stock markets recorded new highs in August/September before giving back most of the quarter’s gains in late September. Much of this slowdown was due to the impact of the Delta variant, combined with economic data pointing to slowing rates of growth in the US and China, including creditor issues with China’s largest property developer, Evergrande. Markets were initially spooked by risks to the financial systems in China and elsewhere, but have now concluded these can be managed. This resulted in the US equity market having its first 5% pullback this year, although markets have since bounced back.

The good news is growth in global developed markets appears to be stabilising, supply constraint issues aside. In Australia, Delta has resulted in growth forecast being slashed for this year, but markets have largely looked through this with lockdowns eased and vaccination rates for over 12s now over 80%. The other major development was Australia’s announced nuclear-powered submarine deal, with knock-on effects for international relations.

The US Fed finally announced tapering of its quantitative easing (QE) program by $12bn a month beginning in November. Fed Chair, Jerome Powell was recommended for another 4 year term. The big issue in markets has been persistently high inflation in the US with the annual CPI coming in at 6.2% in October. Annual wholesale inflation has risen around 8% globally and around 13% in China.

The Australian Consumer Price Index (CPI) rose by 0.8% in the September quarter, and by 3.0% compared with a year earlier. This was a fall from the 12 year high of 3.8% in the previous quarter. Core inflation at 2.1% was ahead of expectations of 1.8%, moving back into the RBA’s 2-3% target band.

The RBA forecast had been for core inflation to not to be in the target band until mid-2023 and that cash rates would remain at record lows of 0.1% right out to 2024. While the cash rate is likely to be raised before 2024, the RBA has been strong in saying that rates will not rise in 2022. The RBA precondition for a rate rise is sustainable inflation of 2 to 3%, which requires higher growth in wages, which in turn requires an unemployment rate of 3 to 4%.

The U.S. economy expanded at a 6.7% annual rate in the second quarter (from 6.3% in Q1) but this is the high mark for the economy’s expansion this year. A key factor was consumer spending, which accounts for roughly 70% of economic activity. This grew at a 12% annual rate, the fastest expansion since a surge in Q3 last year. The early estimate for Q3 GDP was an annual growth rate of 2.1%.

Property has been a big driver of Chinese growth and is particularly relevant to Australian companies such as BHP and RIO, as almost 30% of iron ore in China is used by the property sector. With China cracking down on highly leveraged property companies, the iron ore price has now fallen by over US$130, from the peak of US$230 per tonne. This is fall is not all property related though, China has been cutting steel production quotas to 2020 levels to lower carbon emissions. There are now signs that China is softening its stance on property companies and easing steel quotas. This plus indications of easing monetary conditions there has led to a rally in the iron stocks, although they are still well down on levels of a few months ago.

The biggest issue in markets right now is high inflation, particularly in the US. The annual CPI was 6.2% in October and has now been above 5% for 6 months. Inflation has now broadened out to most goods. Apart from supply chain issues, there are special factors in play. The concern is that the US Fed is behind the curve and interest rates and bond yields will need to rise in order to get inflation under control. As rates rise, you would expect PE levels to fall from the current forward PE of over 21x for the S&P 500.

We believe that the taper or the unwinding of QE by $15bn a month maybe sped up so that it finishes earlier than June next year. There are US mid-term elections in November 2022 and the Fed would not like to raise rates so close to this date. Given that we are approaching a US tightening cycle, we would be cautious in increasing growth allocations right now. We do not expect the Fed to be that aggressive, but that will be determined by the monthly CPI numbers, so we will be watching those readings as well as US long-term bond yields.

As you look for different ways to grow and improve your business, seeking professional advice could prove to be an important and helpful decision.

We would love to help you formulate investment strategies and streamline your processes to take your business to the next level.  Our goal is to help you grow your business, find ways to invest more and increase your productivity. 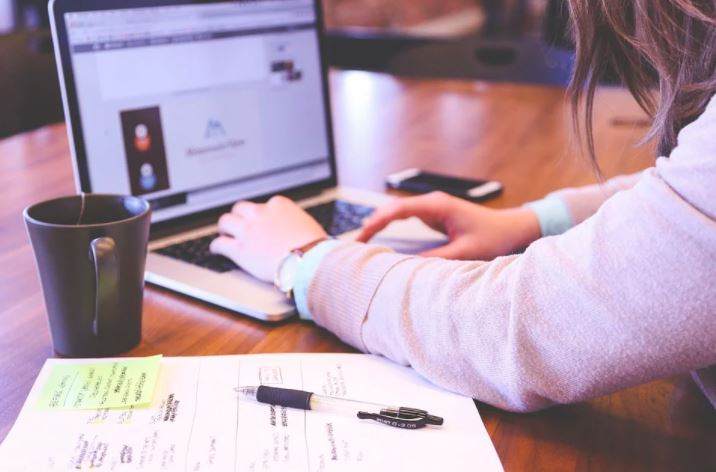